For the very first inaugural flight from Vienna to Los Angeles, Austrian Airlines hired Corvis GmbH and JewelLabs Pictures to fullfill their wish of an imagefilm for this event. We had the pleasure to follow their preparation from pasting the musical notes of Johann Strauß`s “The Blue Danube” onto the airplane to preparing the crew for take-off and the ceremonial ribbon-cutting event beforehand. Furthermore we got to visit Do&Co, Austrian Airlines on-board food manufacturer, and were able to see and film the take-off of the plane from Vienna International Airport. 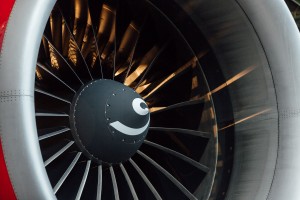 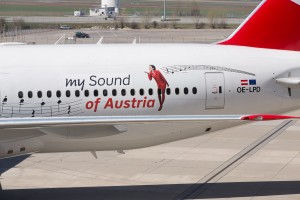 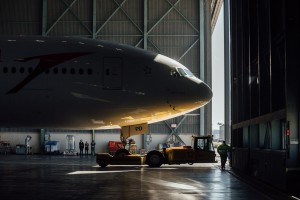