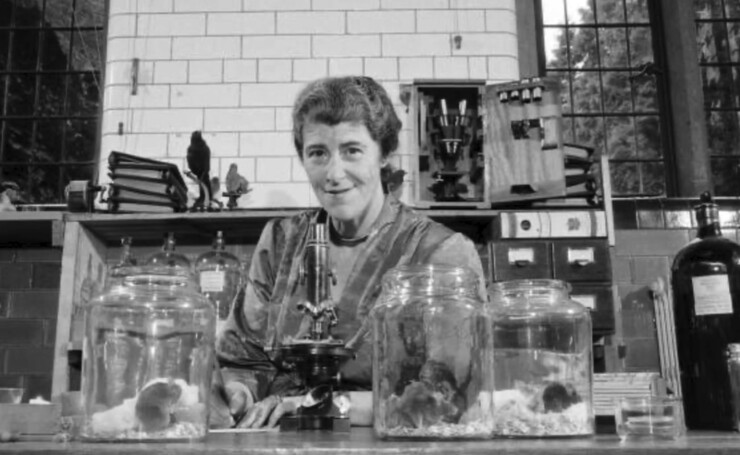 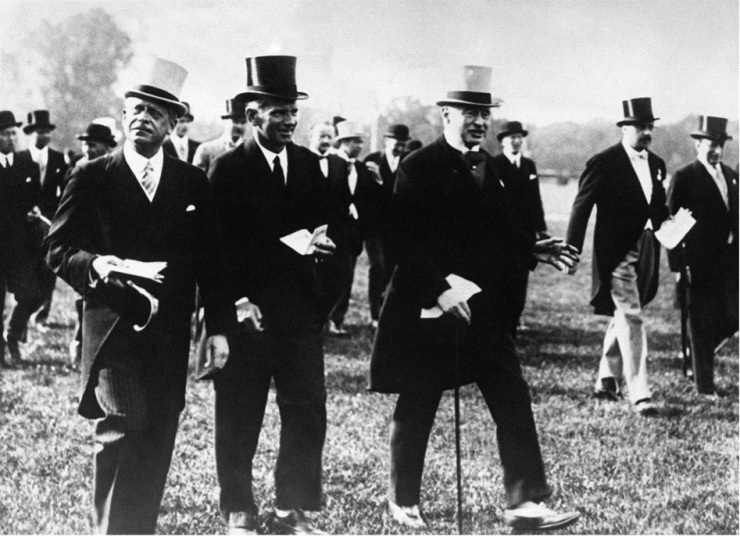 Synopsis: Nothing in this world is associated with “wealth” as much as the name Rothschild – with immeasurable wealth, with money without end. The Rothschilds were the richest people of their time. Their wealth is of surreal magnitude, as are the splendor and excesses of ostentation, decadence and excess. This documentary will shine a light on the maginficant and sometimes contradictory life of one of the most famous families in the world.

The dramatic events are told using different settings in a virtual production studio using the groundbreaking technology of the Unreal Engine. The actors and props are real, but the backgrounds are virtual and are inserted in real time during the shoot, tracking the camera movements in 3D. Unlike traditional greenscreen technology, this allows the “real” backgrounds to be visible during filming, removing the issues of keyed edges and green light reflections and allowing the actors to interact within a realistic setting similar to traditional studio sets. However, these sets can change at the press of a button. This technology allows the film to capture the almost inconceivable lives of the Rothschilds in powerful, moving and extremely detailed images, conveying both the historical reality of this incredible family history and the strong emotions that accompanied the rise and riches of the Rothschild dynasty, as well as the repercussions they faced.